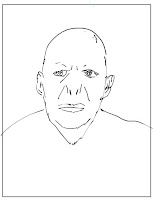 (Nov. 2017) The Canadian media is failing in its coverage of semi-famous word user Conrad Black and has missed the biggest mythical news story in many years.

Unquestionably, Black is already the most successful Dark or Black British Lord since Valdemort - See Table below. 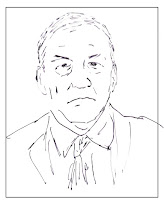 It has been distressing to read Canadian media's flawed coverage of Lord Black’s bon mot masturbations.  As a TV personalty and convicted felon who resists all forms of taxation, he has a special authority when sneering at the plight of undocumented labourers and store clerks.  He represents a particular world view informed by isolation and reading his own books while in prison.

Inspired by Lord Black’s recent epistle, I have assembled  never-before-associated purple prose and predispositions to make my point and assure you that my pronouncements on politics and perverse personages are wordy and somehow important.