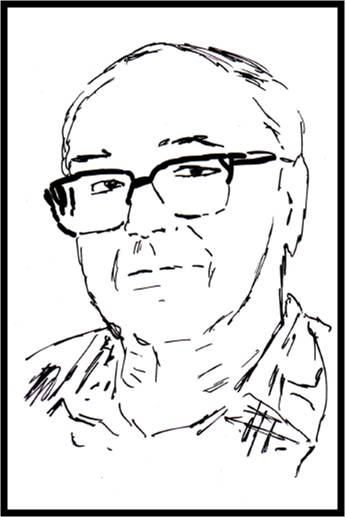 Norman Ward, author of the 14th Leacock Medal winner Mice in the Beer, not only spent most of his career as a professor at the University of Saskatchewan, he spent most of his life at UofS.  Ward died on February 4, 1990 at the age of 71. He had retired in 1985 after 40 years at the university.  His funeral was held in the University Convocation Hall.
Ward was widely known as a humour writer during the 1960s and 1970s, writing articles as well as Mice and two follow-up humour books, The Fully Processed Cheese, published in 1964, and Her Majesty's Mice in 1977.  But his greatest national recognitions, including election to the Royal Society of Canada, came for his work as a political science and economics researcher.