1953 -The Battle of Baltinglass by Lawrence Earl 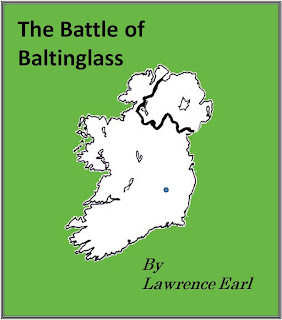 Politics and the Battle of Baltinglass


“The drama, the character, and the humour make The Battle of Baltinglass an entertaining story. But I keep my copy of the book handy, not as a compelling narrative, but as a manual and technical reference on the people part of politics.”


Though this Leacock Medal book is set in rural Ireland in the early 1950s, I think, as my chapter opening above suggests, that it is still  relevant to twenty-first-century politics despite the impact of  Twitter, tipping points, robocalls, and the viral Internet.  It tells  covers all the bases in the true story of a local campaign that eventually toppled a national government.
A mountain village in County Wiklow, Baltinglass was a quiet community where people tended to mind their own business--until 1950. The appointment of a new sub-postmaster that year shakes things up.
The government grants the post office position to a young local with political connections. Villagers see his appointment as an injustice to Helen Cooke. The job had been in the Cooke family for eighty years. 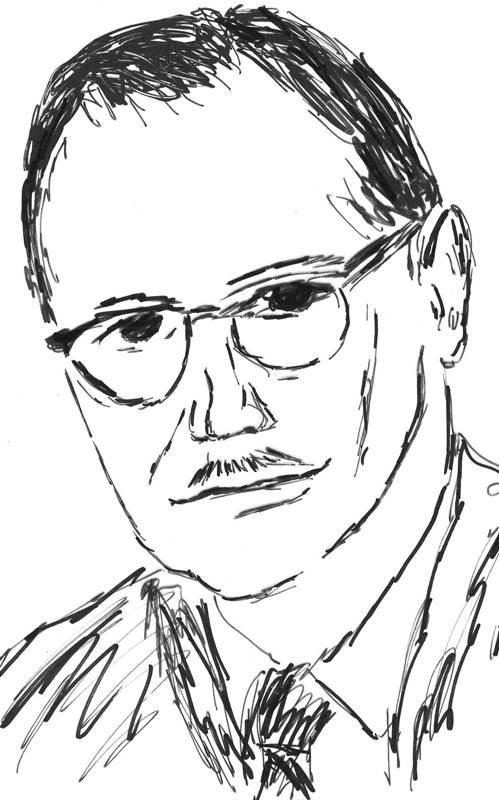 Sympathy for Helen induces a movement to get her reinstated. The crusade runs well over a year before culminating her return to the post office. Meanwhile, a broader debate over political favoritism takes hold around the Baltinglass events. It ultimately forces out the Minister of Posts and Telegraphs and then the whole government.
The author Larry Earl, a New Brunswick-born photographer and reporter, was working in Britain at the time. Baltinglass appealed to his sense of humour as well as his journalist side.  Today political events move so fast, they’re hard to understand. But Baltinglass provides readers with a way to study the chain reaction in slow motion.

Politics and the Lessons of the Battle of Baltinglass


For more: What’s So Funny?
Lessons from Canada’s Leacock Medal for Humour Writing